Do more good with Kasim & Suzanne

My wife is the most amazing person on the planet. This page really belongs to her because she’s the real philanthropist in the family. Suzanne has lobbied politicians on Capitol Hill on behalf of displaced and kidnapped child soldiers, volunteered on peacekeeping missions in the middle east, and was flown to Washington D.C. for the Power 100 Summit where the top 100 young adult leaders Nationwide were trained in grassroots movements.

There’s way, way too much to list here but you can read more about my amazing wife by visiting her website

My wife and I have made over 1,200 loans with a cumulative total of nearly $30,000 on Kiva.org. Check out their lender profile here: https://www.kiva.org/lender/kasimandsuzee. Kiva is an amazing organization that allows ordinary people to make small “microloans” to entrepreneurs around the world that may not have access to financing otherwise.

Does This Page Turn You Off?

I don’t have a Mercedes, I have a Kia. I don’t have a watch, I have a Fitbit. My selfish indulgence is in making myself feel like I’ve had some sort of impact through charitable giving. Why are we allowed to be outlandish and exuberantly showy with certain luxuries but we’re supposed to be quietly reserved with others?

Taking that a step further, in the age of social media (where we all just want to be a little bit famous), wouldn’t it make sense that being given the opportunity to share your philanthropic endeavors would inspire others to do the same? People are inherently selfish; if we allow people to be self-serving with their giving, there would be more giving!

All I’m really saying is that if Brett (I’ve named the Mercedes guy Brett) gets to lord around in his $100k car without being embarrassed, then I don’t think anything should stop me from running around and telling folks about all of the awesome stuff my wife and I do. 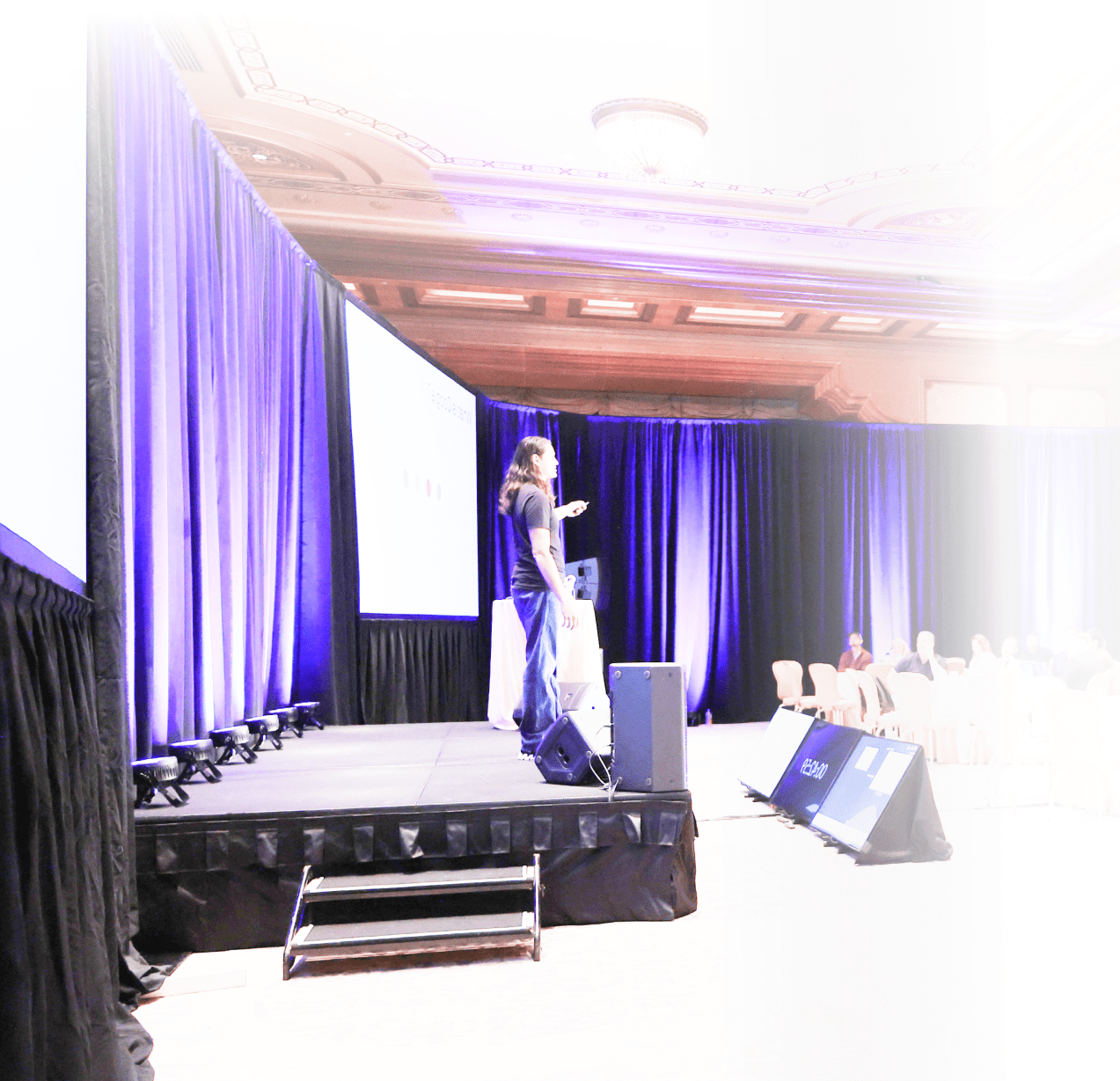 I currently serve on the board of Arts InterFACE, an international non-profit with the mission of bringing arts education to children around the world.

Until 2017, I served on the board of Boys Hope Girls Hope, an Arizona non-profit organization dedicated to helping academically gifted children from financially disadvantaged backgrounds.

I’m always seeking new opportunities to serve. I’m passionate about children, education, entrepreneurialism, globalization and specific environmental causes. I don’t mind organizations with a religious bent but don’t want to serve a non-profit where religion is the focus.

If you have a board position you’re looking to fill, please email me with information. Make sure to include any expectations in terms of time and financial commitment.

Through Solutions 8, my staff and I have built the “Solutions 8 Gives” program. We take financially disadvantaged entrepreneurs (we like to focus on single Moms) and provide them with free digital marketing services in an effort to help build their business.

Here’s a list of organizations that Suzanne and I support or have supported:

If you have any questions or professional inquiries please shoot him an email through this form. He would like to hear from you, depending on your inquiry of course.